Ready to get started?

I promise you, I’m just as excited as you are. Leave me some details about what’s on your mind, and I'm happy to get to work with you, and for you.

Even if we don’t work together, I’m happy to provide my honest opinion to meet your end goals, and advise you on what I truly believe is the best way forward. 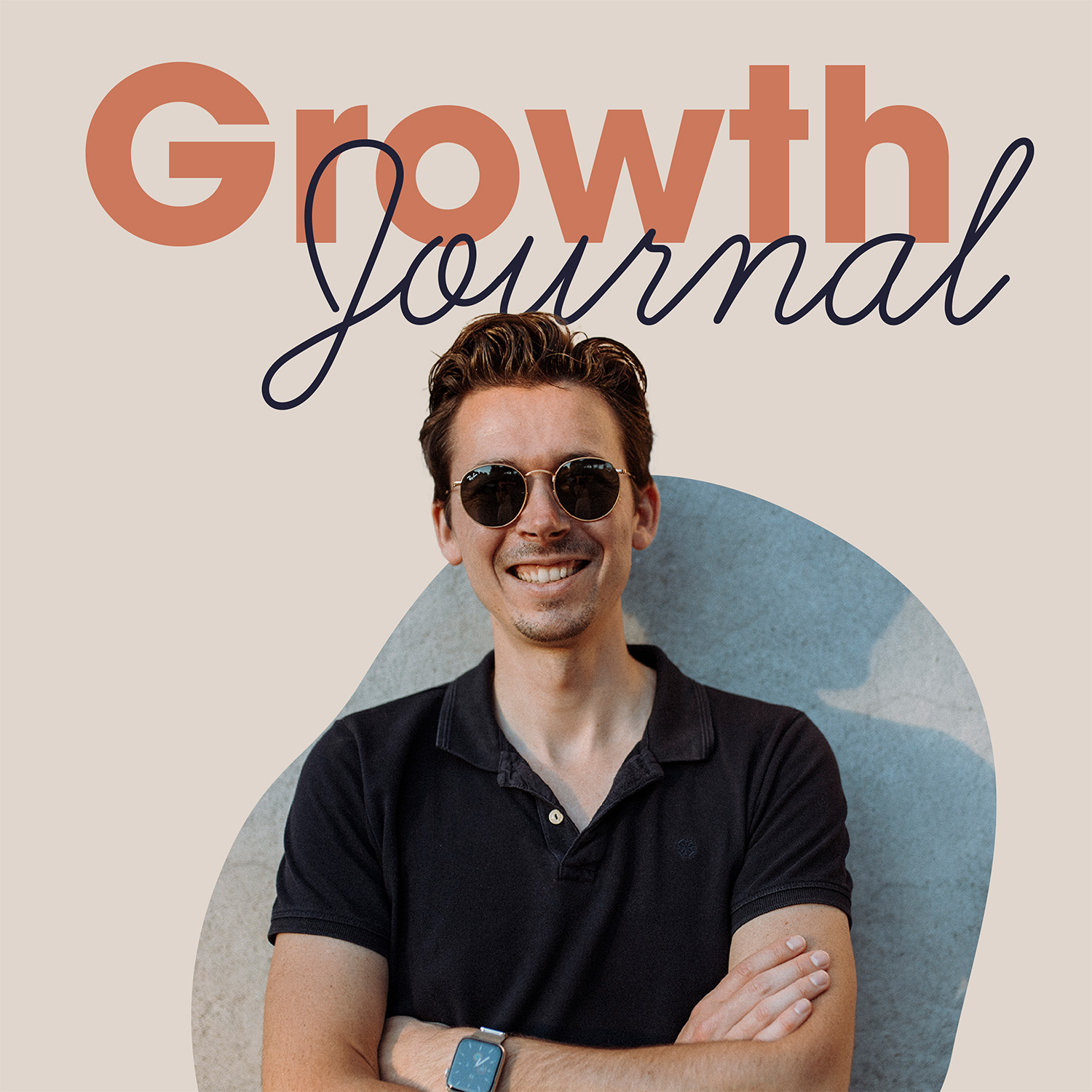 How We Created Even More Social Posts Than We Thought - Content Sprint Journal Ep. 2

In this second episode about my 6-week content sprint I will talk about everything we learned during the first days of the content sprint. One of the main things being that we actually got way more social media content out of a single podcast episode recording than we initially thought.

Have you downloaded my FREE webinar checklist yet? I handcrafted it myself based on everything I learned running webinars and attracting high-quality leads in the process. Click here to get your free webinar checklist!

I am Jasper Meurs, and you are listening to Growth Journal, the podcast where I talk about everything I am learning while I am growing my business. And welcome to the second episode about my six-week content sprint, where starting August 15th, I created a content calendar where I post daily across different channels. In this second episode, I want to talk about a couple of things that I learned so far. We just did the first steps of the micro content flow, and basically what we did right now is we recorded two podcasts, both with video, the same thing as I'm doing right now, actually. This video, together with a podcast, is sent to my editor.

The podcast itself is published as a podcast episode, obviously. Then the full video of the podcast episode is used for YouTube, so it will be posted in full there. So if people want to watch it with video, they can. Then what the editor will do is he will go through the entire podcast episode and he will mark the different pieces of content in there that are less than one minute that are interesting to use on social media. This is something that we have done for two of these podcasts recording so far.

I must say, one of the things that we already learned is that we get way more short content out of these podcast episodes than we initially thought. We were shooting to have about, say four or five pieces of content from one podcast recording of a bit more than 10 minutes, like getting 12, 13 minutes. We learned that the first podcast episode recording that we have already gave us, I think, seven or eight pieces of short content. And within this content flow, the thing that we really are trying to do here is trying to edit it in different ways.

So for example, we will add a big title at the top of the video. We will experiment with the way that we do the subtitles in the videos. They need to look like snappy, fast. We also try mixing in some images from the things that I'm talking about, that I'm referencing. And basically we're trying to make it as interactive as possible in this way. Now, there's also one lesson that we already learned, and that is the first YouTube short that I posted was posted through the web interface. And for some reason, it got like eight views or something so not a whole lot. Then for the second YouTube short that I posted, I tried posting it through the YouTube Shorts interface in the mobile [inaudible 00:02:50], and this one got a couple of hundred views. So I don't know if it's coincidence or not, but I would assume that posting something through the YouTube Shorts interface is giving it more traction faster than when you would upload it through the regular web interface where you would also upload your normal YouTube videos. So this is definitely one thing that I learned so far.

For Instagram and TikTok, there aren't any learning so far. I think TikTok takes a little bit longer for a video to actually get traction. So a video will sit there with two views or a couple of views for a day. And then all of a sudden it'll get like a couple of hundred views. And TikTok also tends to promote older videos all of a sudden just because they feel like it. I don't know. But that's something that I noticed about TikTok. Whereas Instagram will basically immediately start showing your videos to a couple of hundreds of people. And then based on the results that you're getting from that, the algorithm will decide if they will show it to even more people or not.

Last but not least, another thing that I learned is traveling while you are supposed to create some content might make things a bit more difficult. So as you might have noticed, the background here is a little bit different as well. And the recording also got a little bit delayed because this podcast episode was actually supposed to be released on Tuesday. And right now I'm planning to release it on Saturday or Sunday. And I think this is something of like a mindset where you just need to get going.

So for example, I'm recording with my little Zoom recorder here instead of my Rodecaster Pro 2 that I have at home. I have my iPhone set up in front of me with a GorillaPod, which works perfectly fine. And then I have my iPad in front of me to actually do a recording. And I'm holding my microphone as you can see, because I didn't have anything to put my microphone stand on. So it's basically just working with whatever you have in front of you and just trying to make it happen.

That brings us to the end of this episode. As always, thank you for listening to Growth Journal. If you enjoy the show, please rate and review us on Apple Podcasts, and be sure to come back next week for another episode of the content sprint, where I will talk more about the lessons that we learned in the past week.

Ready to talk? Let me do a free marketing assessment!
Book a free 30 min assessment